VIEW ALL
go back 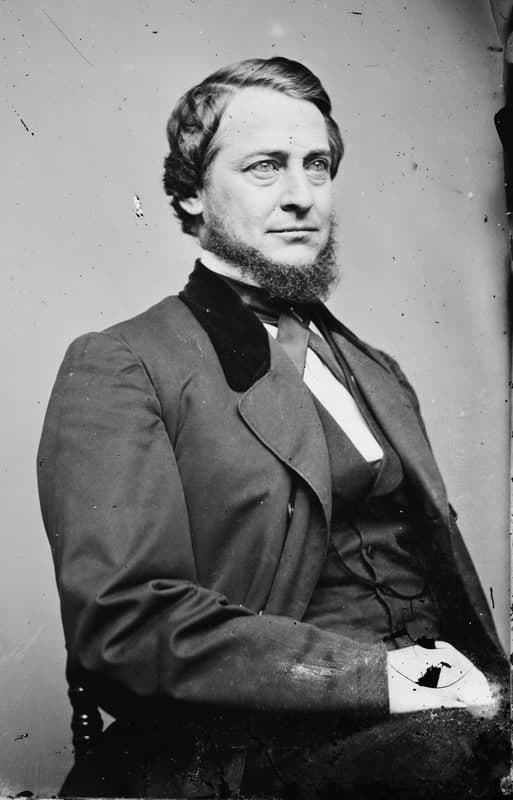 In 1871, the American lawyer Clement Vallandigham handled a case defending a man accused of murder over a bar quarrel. He built the proof of innocence on the fact that the victim himself accidentally shot himself, taking a gun from his pocket in an uncomfortable position. Vallandigham wanted to visually demonstrate this development by putting another pistol in his pocket (as he thought, unloaded). As a result, the lawyer, taking it out, shot himself. He died from his wound, and his client was acquitted.