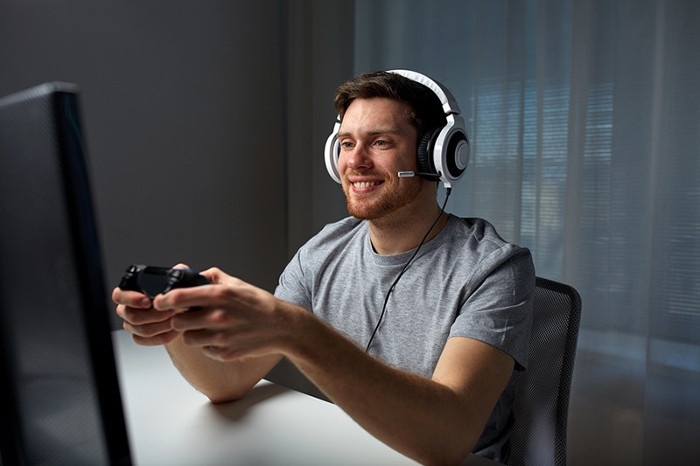 A gamer is a person who plays video games.

To dispel a number of existing myths, such as the fact that a gamer is a person who "sticks to the monitor" for days, I will give a number of interesting information.

According to various sources, about 1.5-2 billion people on earth are addicted to video games, and this number is constantly growing. In other words, about 20-25% of the total population of the earth.

The distribution between men and women is approximately the same, but there are slightly more men.

The average age of the players is around 30-35 years old. Moreover, the distribution is quite large, ranging from children to the elderly.

There are other statistics, but even from these three points, it is not difficult to see that video games are already perceived by people a little differently. For example, a man may be addicted to computer games and be pumped up macho - and this will not surprise anyone. There are also many beauties among the players.

In other words, the idea that a gamer is an overgrown creature at the computer no longer corresponds to reality.

In a conversation with a gamer, there is such a nuance as slang. They often use phrases that are incomprehensible to most people who do not play video games. Do not think that they are trying to show off, just one word can contain a lot of meaning, which will barely fit in one sentence. Such words are short, to quickly give a command to your partner or team in the game, just like in the army.

These people are educated and often have a high iq or above average. Therefore, conversations with them will be very exciting. Among gamers, introverts predominate who can speak heart to heart.

What questions do you ask a gamer? There are some ideas about it:

What's your favorite game of all time?

What's a game you thought you'd like but actually hated?

What's a really popular game everyone seems to love but you don't like?

What's a game you didn't expect to enjoy but ended up liking?

What game have you spent the most number of hours on?